Chen has been performing with International Violin Competition of Indianapolis Laureates since 2003 when she was first invited to perform with Barnabás Kelemen. She has served as an official pianist for the competition since the 9th Quadrennial in 2014 and was awarded special recognition at the 2018 Competition for “Best Performances” of the Beethoven and Mozart sonatas. Her early work with the talented young violinists of the Indiana University Violin Virtuosi directed by renowned pedagogue Mimi Zweig led to performances in France, Spain, Sweden, Italy, Japan and throughout the United States.

Chen has served as an adjudicator for competitions including the National Society of Arts and Letters Instrumental Competitions and has presented at the CollabFest of the International Keyboard Collaborative Arts Society.

Born in Taipei, Chih-Yi Chen received her Bachelor, Master and Doctor of Music degrees from Indiana University where she studied with Lev Vlasenko, and with Luba Edlina-Dubinsky, pianist of the Borodin Trio. 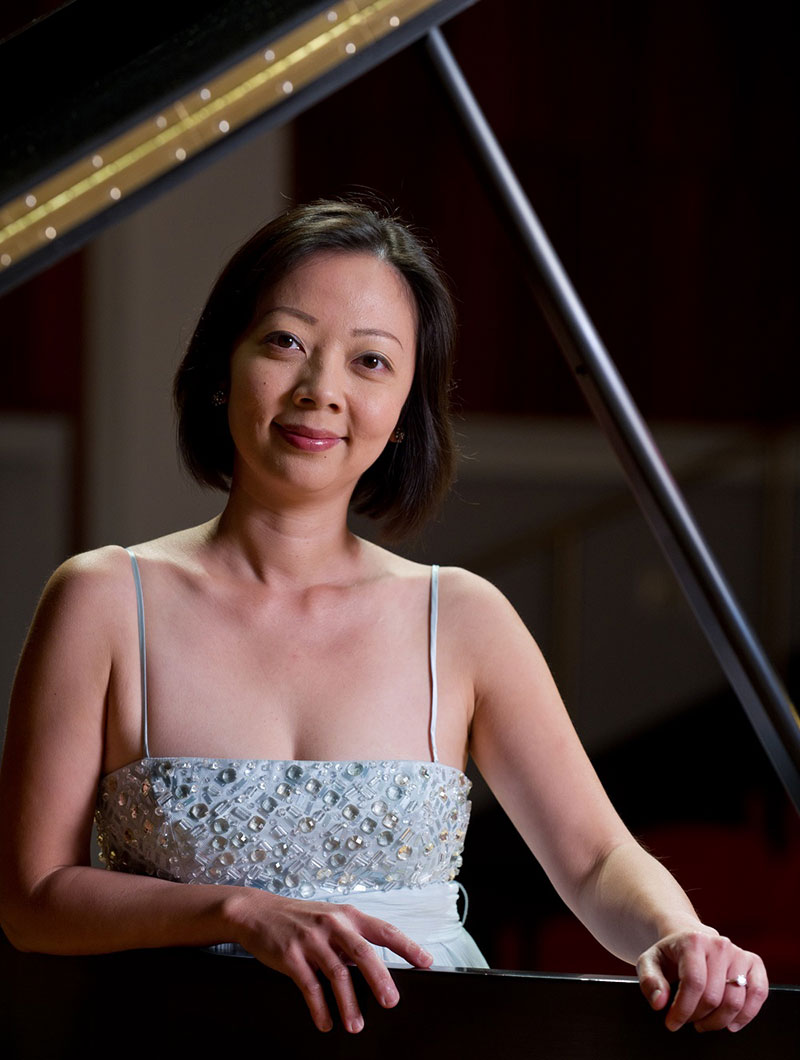